IT Move is a well-known software house in the United Kingdom. We began our adventure in January 2011 to provide high-quality online services in the UK and develop a trustworthy strategic partnership. All communication boundaries have been removed due to technological advancements, and the globe has become a global village. Because of the increased exchange rates, several countries began outsourcing their IT departments to emerging countries to make them cheaper and more dependable. Techno Soft is well-known and regarded as Pakistan’s leading software house.

IT Move software house was founded in the United Kingdom in 2011. IT Move was registered in 2013 as a result of the expansion of activities (ESEB). Techno Soft software firm offers a variety of services such as website development, web design, mobile app development, search engine optimization (SEO), digital marketing (including social media marketing (SMM), and much more. 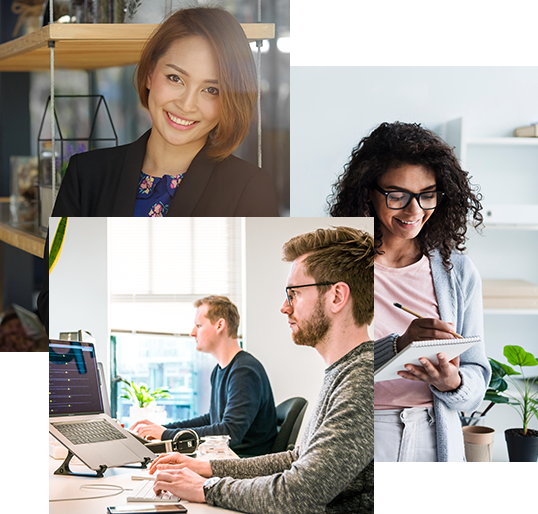